The whole direction of this year’s setup was to do well at Dixie Tour. I’m happy with 2nd place, my first trophy ever at this event.

Here’s the grid for run group 4, the A-Street cars making up the front row:

Backing up a little bit: I had to increase the rear tire toe-in up to last year’s numbers (about .28 degrees per wheel) rather than the smaller value I tried. I could not get enough back-end stability with a lessor amount of toe-in. This doesn’t bode well for rear tire wear, given that I’m driving to all events.

In fact, after 51 runs and about 2,000 miles on the road the rear tread-depth is down to 4/32nds about halfway to the edge from the center. The center measures 6/32nds. (Molded depth is 7.4/32nds.) The fronts measure 6/32nds everywhere. (I travel with zero toe in the front.) I think it’s clear that I need to really increase the pressure during event transits to try get the center to wear faster than the edges. I might think about adjusting rear toe like I do the fronts for the road as well. This wear is crazy fast, but then I only got about 85 runs last year on these tires before they had heat-cycled out of their initial stickiness and were no better than the previous generation of tires. 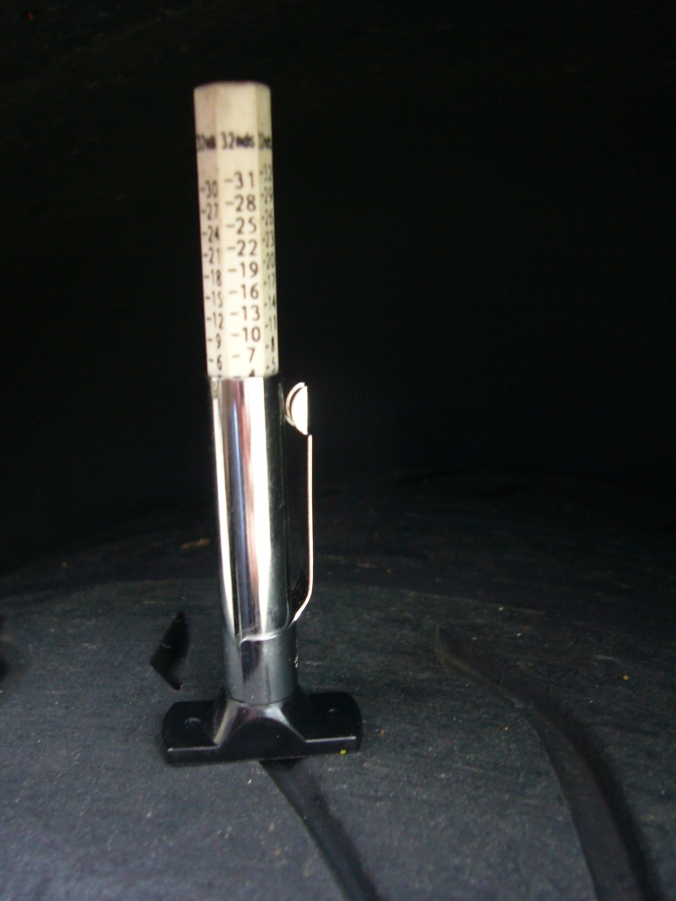 The courses were more open this year and top speeds were faster. In previous years my top speed would be high 50’s… 57mph to 59 mph. This year the data for Day 1 says 62.5mph and Day 2 68.5mph. So, my focus on transient response turns out to have been a little bit misplaced, perhaps. In any case, I was in 2nd at the end of Day 1 and managed to hold on to finish 2nd of eight entrants. Here are the final results:

The three trophy spots were occupied by Corvettes, partly because there was no top driver in an S2000 at the event this year and maybe also because the new generation of tires were not shipping yet this time last year in Corvette sizes. The new generation puts power down better, giving an advantage to the high-power Corvettes. Interestingly, 4th place was taken by a fellow driver from Tennessee Valley Region in a 370Z. Fifth was Dat Nguyen in his Miata MSR. That same car and driver had been 3rd last year and Dat has not gotten slower!

The big news for B-Street, at least in the Southeast, is the new blood coming in. First place was taken by Justin Barbry, who trophied in the 3rd spot in FSP at Nationals last year. His first run on Day 2 really blew away the class. In third place was Brian Johns who was E-Stock National Champion in 2007 and has many Nationals trophies in SSM to his name. So, the bar has been set high in B-Street this year in the Southeast and these guys are just getting to know their cars. We’ll have to see what happens around the rest of the country. 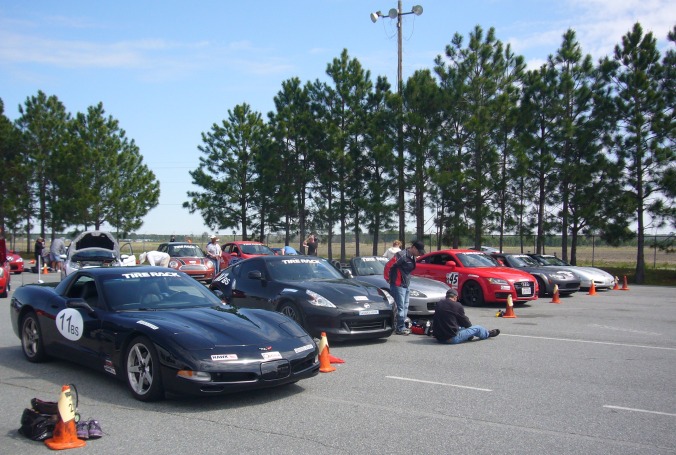